A group of companies, specialized in the commercialization of bottled water, came to us to face an important challenge: a supply contract for one of the largest retail companies in Spain.

It needed, in addition to the development of a solid and robust software, a study of its traditional working systems, and advice on developing new methods of operation that would allow large-scale production and distribution. digital transformation. They also needed to meet strict intercommunication requirements between their information systems and those of the retail company they were going to supply, which led, after several meetings with them, to the development of a software that fit like a glove to the needs of both parties. 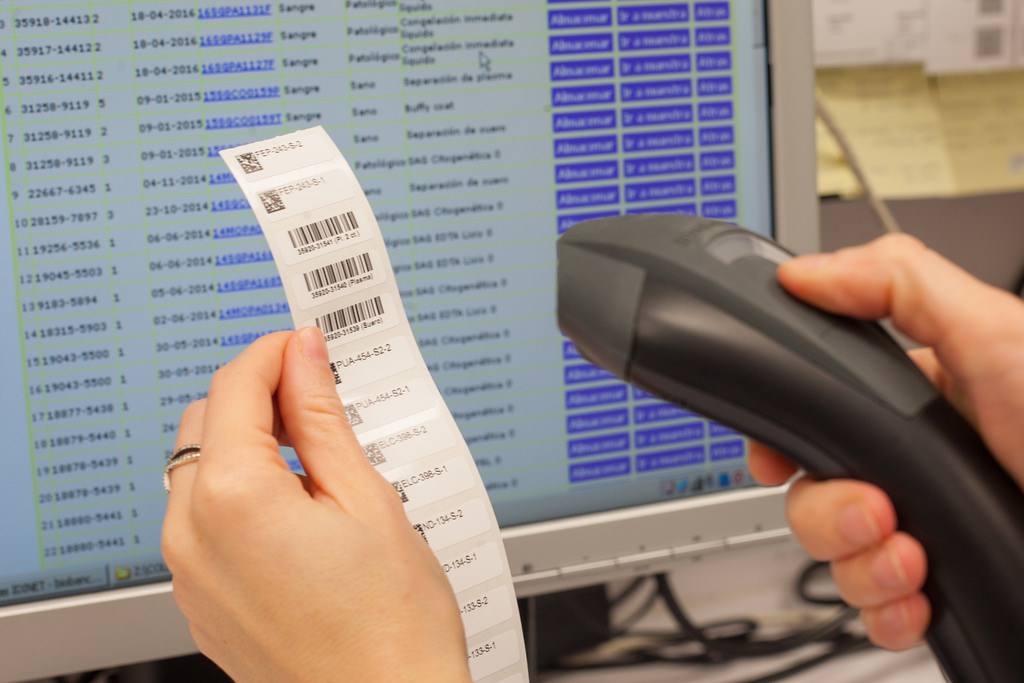 Finally, Cedesa carried out a study on coding for product traceability based on food labelling and traceability legislation, which was the basis on which all the schemes of the programme were carried out. The final result, which was initially planned for a single company in the group, is in the process of being implemented in the rest of the group, once its solidity has been guaranteed after months of operating without incidents.

We are pleased to have achieved the creation of a robust platform, according to all the requirements in terms of auditing, quality and traceability of the product, of the largest retail company in the country. In addition to having updated a traditional company, turning it into a clear success of the Industry 4.0 model.

Cedesa
Back to back
Close Sliding Bar Area